US politics, civil rights, and economy in an election year 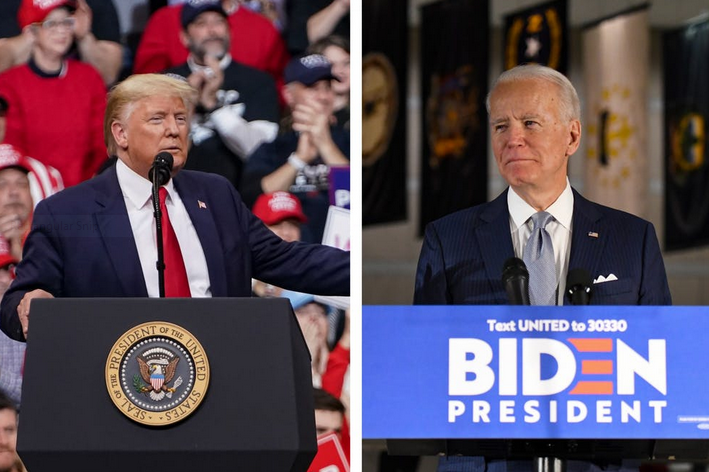 President Donald Trump is seeking re-election in November 2020. His Administration is currently facing three simultaneous but related crises: the COVID-19 pandemic which has already killed over 100,000 Americans;  the resultant economic meltdown which has resulted in over 15% unemployment; and now the escalating nationwide protests following the televised killing of George Floyd by a policeman. Under such unprecedented circumstances, will President Donald Trump — who is often underestimated by the foreign media — be re-elected and what implications will it have for US domestic politics, foreign policy, and its economy?