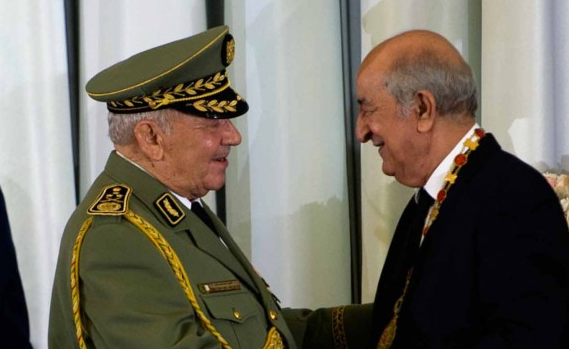 Algeria held a highly dubious presidential election on 12 December. Only 24 hours earlier the country’s strongman and effective ruler, General Ahmed Gaïd Salah, discovered a plot to oust him. He therefore appointed Abdelmadjid Tebboune as President. Four days after the inauguration, however, Gaïd Salah unexpectedly died. So where will Algeria go in 2020?

Prof. Jeremy Keenan — a recognised world expert on Algeria and the Sahara — began his studies in 1964 and has ten books and over 350 publications to his name. For over ten years he has been the author of Menas Associates’ Algeria Focus monthly and Algeria Politics & Security weekly reports. He also regularly briefs governments, multinational organisations and companies, and the international media on the region.