The Kabila-Tshisekedi transition: A new chapter for the DR Congo? 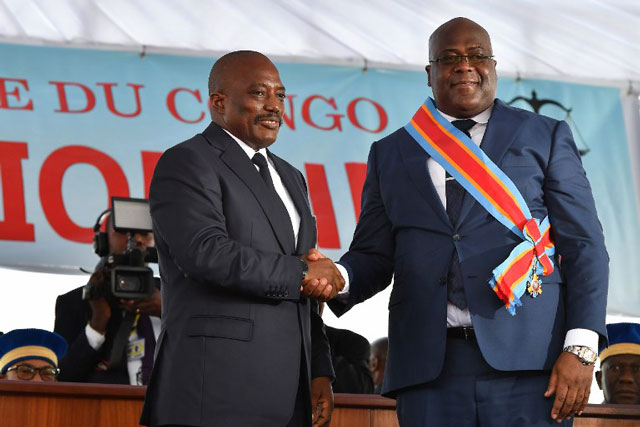 The Democratic Republic of Congo (DRC) — Africa’s second largest country in Africa and bordering nine countries — has the potential to become a regional economic driving force because of its vast natural resources and strategic location. The long awaited presidential elections in December 2018 saw the first peaceful post-independence transfer of power since 1960. The officially declared winner, Felix Tshisekedi, was sworn into office in January despite evidence that his main challenger Martin Fayulu probably won a landslide victory. Despite allegations that the election was fraudulent and potentially manipulated by former president Joseph Kabila the relatively peaceful handover of power has demonstrated the country’s progress.

Holger Grundel – Managing Director of Levin Sources Limited
Holger is an international development professional with a track record of building and implementing complex policies and programmes for public and private sector clients. He is the Managing Director of Levin Sources, a specialist consultancy firm and social venture with a strong global reputation for advising governments and companies on responsible value chains in the mineral sector. He previously worked as the Global Lead for Extractive Industries for DFID and shaped its policy positions on mining, and oil and gas.